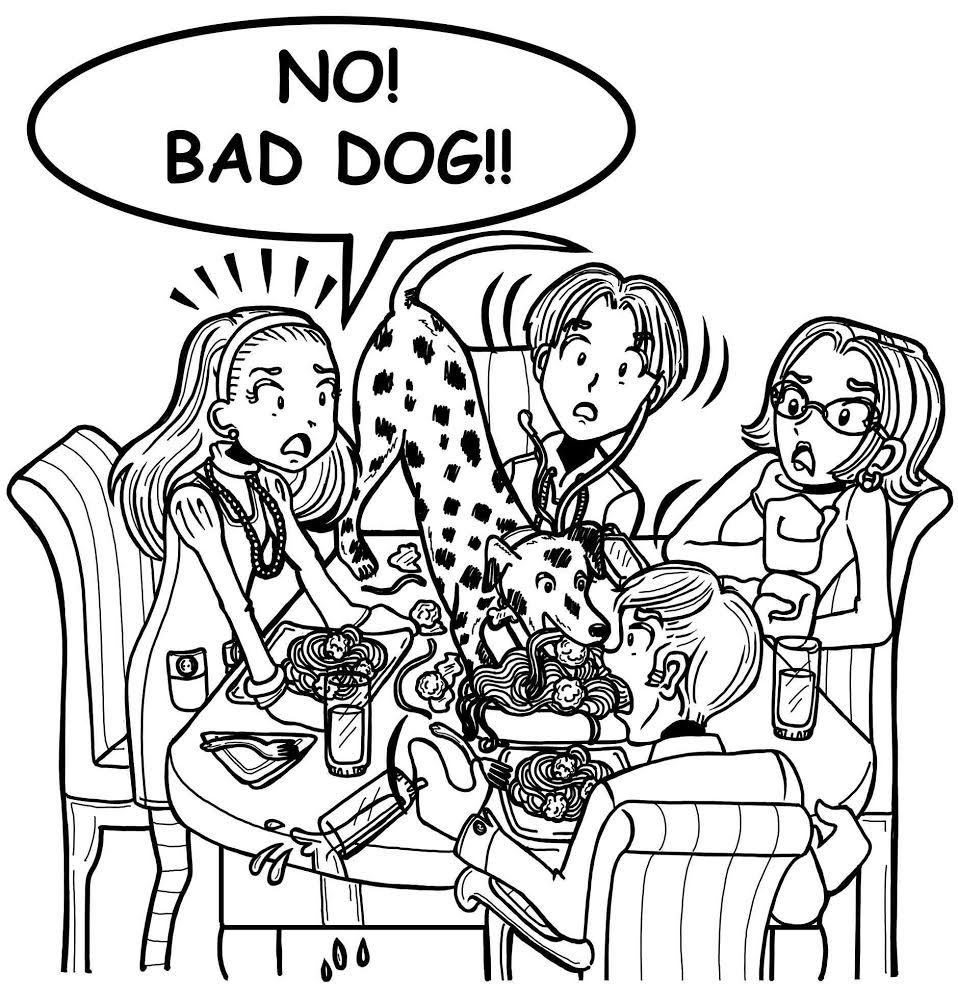 Hey Nikki. I really need your help. My dog ran away and my dad went after him. After that, my mom said the dog doesn’t get enough attention. I try to give him attention, but my brother doesn’t. Now my parents want to give our dog away. What should I do? I need help!

Hi there, Fighting for Fido. (I know, that’s a cliché dog name, but I had to call you something!)

I’m so sorry to hear about what happened with your dog. I bet it was really scary when he ran away. And I’m sure it’s super annoying that your parents want to give him away all because of your brother.

You’re probably so mad that you wish they’d give HIM away instead!

Since that’s probably not an option, I think your best bet is to convince them that you’re super serious about stepping up your canine care commitment.

You have a really good chance of persuading them this way, because they’re probably tired of hearing the dog whimper for someone to play with him while they’re paying bills, cooking dinner, or sleeping and drooling on the couch with golf on the TV. (Or is it just my dad who does that?)

Now, I’m not saying it’s ALL on you, just because your brother is acting like a no-good, lazy dog-hater.

You can’t be the ONLY person in the house to give Fido attention. It’s just WAY too much responsibility for one person, let alone a person with homework, video games that need to be played, and friends that need textual attention!

But if you show your parents a schedule of all the stuff you’re willing to do, maybe they’ll step up a little more, too.

So, for example, you could promise to:

-Play with him for 20 minutes every morning before school (even if that means you go to bed earlier at night so you can wake earlier in the morning).

-Walk him for 20 minutes every day after school (even if that means you spend less time chilling with your friends after the bell rings).

-Play with him for 20 minutes every night (even if that means skipping that recorded episode of Jessie).

If this sounds like WAY too much work, maybe giving him away isn’t such a bad idea. (Sorry, Fido!)

But if you feel like you can do all this stuff, I’m sure your parents will be super impressed by all this.

And you can probably seal the deal with one simple sentence: “Don’t you want me to learn the value of hard work and responsibility?”

ALL parents want this! They think “hard work and responsibility” and picture you saying, “I object!” in a courtroom or stitching up a patient after open-heart surgery.

And if there’s one thing that parents want more than a life without a whimpering dog, it’s future lawyers and doctors!

What do you guy think? Do you have any advice for Fighting for Fido?