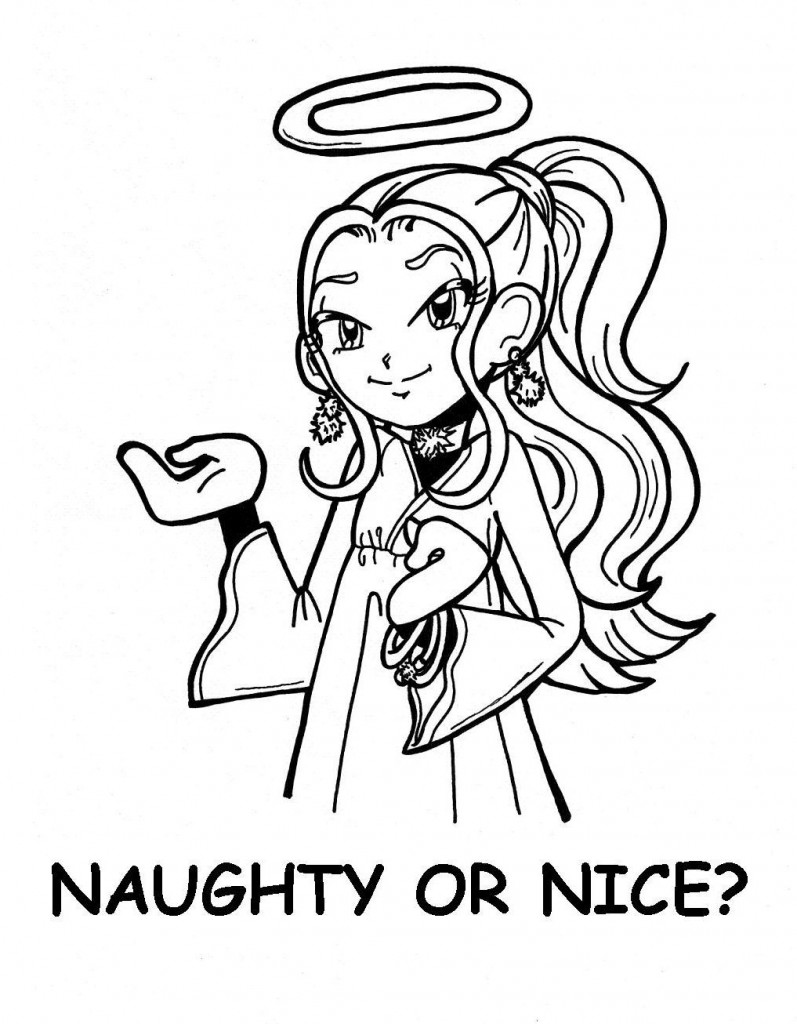 There’s been something super weird about MacKenzie, pretty much since the start of the New Year.

She’s been acting TOTALLY nice and even kind of dorky.

I got to tell you, it’s wicked creepy!!

The other day when I got to school, I was going through my locker, and all of a sudden she was all like, “Girlfriend, your locker’s totally cute! Love the mirror. Fab.”

I assumed she was about to put gum in my hair, or spit on my mirror or something equally gross and obnoxious. But instead she just said, “Got to get to class. SO totally rufus. Toodles!”

I think it’s kind of like that scene in Mean Girls where Gretchen keeps saying “fetch” and she says it’s slang, but Regina’s all like “Stop trying to make fetch happen! It’s NOT going to happen!” Except MacKenzie has no one to tell her rufus sounds like dufus and is TOTALLY not cool!

So that was just at my locker. Then at lunch, I was doodling in my notebook waiting for Chloe and Zoey. I drew this math teacher Mr. Bucci, who looks EXACTLY like a turtle, with a tiny bald head and a HUGE shell type body—so I drew him at his chalkboard as a literal turtle in a suit.

MacKenzie walked by and started laughing like a hyena. She goes, “Oh Em Gee Nikki , you are SUCH a talented artist. Seriously, you have totally MAD skills AND you crack me up! So rufus. See ya!”

Then she actually gave me a hug. I was sitting down, and she was standing up, so it was a super awkward hug, with her arms dangling around my neck. I seriously thought she was going to snap and strangle me, but nope! Just a super long, suffocating hug!

I got fake fur all up my nose and stuff, which was SO not fun. Seriously, I don’t know who told her it’s cool to look like you’re wearing a schnauzer for a shirt, but she does it like ALL the time.

What was going on with that girl?! It was like, Twilight Zone, take two! I don’t think I would have been more shocked if you she turned into a zombie and started gnawing on my arm flesh. A world with a nice MacKenzie really feels like a parallel universe!!

When Zoey and Chloe got to lunch I told them all about MacKenzie. I was like, “An alien or a ghost or something has possessed MacKenzie and taken over her body, because that girl is NOT the MacKenzie we know!”

It turns out Chloe and Zoey experienced the exact same thing!

Zoey saw MacKenzie before school, and MacKenzie actually told her, “You have SUCH awesome hair. I bet you’d look SUPER CUTE with long braided extensions. Maybe I can do them for you some time!”

And she tripped in front of Chloe. The old MacKenzie would have been like, “What are YOU looking at? I lost my balance because I was distracted by the smell of LOSER in this hallway!”

In the world of mean girls, doing something embarrassing is TOTALLY grounds for attacking the completely innocent girl who was unlucky (or lucky!) enough to witness it.

Chloe went, “K, thanks for the warning Kenz!” Haha! I LOVE that she gave her a nickname! This just makes it even more obvious how WEIRD it is that MacKenzie’s been acting like everyone’s BFF when she’s never done anything but make our lives MISERABLE!

All jokes aside though, this really freaks me out! It would be awesome if she made a New Year’s resolution to NOT be evil, but somehow I doubt that happened.

Why do YOU think she’s being all nice? Do you think it’s all part of some long, drawn-out plot to totally hurt or humiliate us? Or do you think she’s just changed her ways??