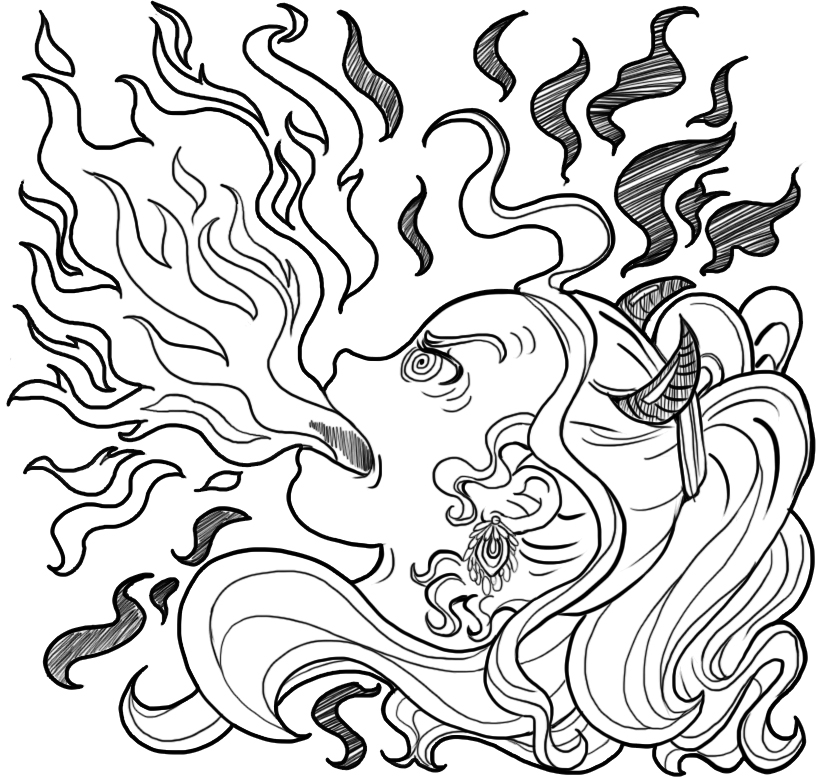 MacKenzie did something SUPER annoying today!

I felt SO bad for him! His tooth was in SUCH bad shape that his face was all swollen like a chipmunk…a super CUTE chipmunk!!

Anyways, I decided to take really good notes in social studies so I could tell him everything he missed.

It was SO hard to do that, because MacKenzie sits right near me, and she spent the WHOLE class talking.

Right as he was walking into school, I was standing at my locker next to her.

She was STILL going on and on about her LAME fashion line while Jessica stood there pretending to listen.

(She couldn’t REALLY be listening. MacKenzie is SO obnoxious when she rambles on and on about herself! It’s like, “Me me me fashion, me me me lip gloss, me me me BORING!!”)

Anyways, right when I saw Brandon, I took my notebook out of my backpack…and then MacKenzie grabbed it and ran over to him.

She actually said, “I took notes for you in first period social studies!”

But SHE didn’t take notes at all! She didn’t even LISTEN. Those were MY notes!!

I didn’t want to run over and be all like, “She’s a total LIAR!! I took those notes!”

I mean, what if he didn’t believe me? If she wouldn’t hand over the notebook, it would just be her word against mine!

I was standing there, watching her DROOLING all over him, trying to figure out what to do. She was twirling her hair and giggling, and she even put her hand on his arm!

Then all of a sudden Brandon said, “Wow you have handwriting JUST like Nikki’s!”

Then he started looking through the notebook and giggled a little. I knew EXACTLY what he saw!! It was a picture I drew of MacKenzie with HUGE horns coming out of her head…and she was breathing fire.

He HAD to know she didn’t draw that herself!! And MacKenzie TOTALLY knew she was caught in a big lie!

After that, she looked at me and said, “She’s SO mean to me sometimes. She must have switched our notebooks just to hurt my feelings!”

That wasn’t true at all! And I’m NEVER mean to her! Sure, I drew a stupid mean picture, but she would NEVER have seen it if she didn’t STEAL my notebook!

I didn’t know what to say then. I worried that Brandon thought I was a horrible person!

I was just about to cry when he walked over to me and said, “Here’s your notebook Nikki.” Then the bell rang so he started walking really fast to his next class.

MacKenzie ran past me and screeched, “Nice job on the drawing DORK! Now Brandon knows JUST the kind of person you are!!”

I didn’t get to talk to him for the rest of the day, and I was TOTALLY afraid that she was right!

Maybe she has a point…she might be WAY meaner than me, but I don’t have to sink to her level and be nasty back. Even if it was just a drawing, and she wasn’t supposed to see it, that makes me no better than her.

And I am SO better than her!! So from now on, NO MORE sinking to her level. After all, that’s why Brandon likes me: I’m a dork, and DORKS ARE NICE!!