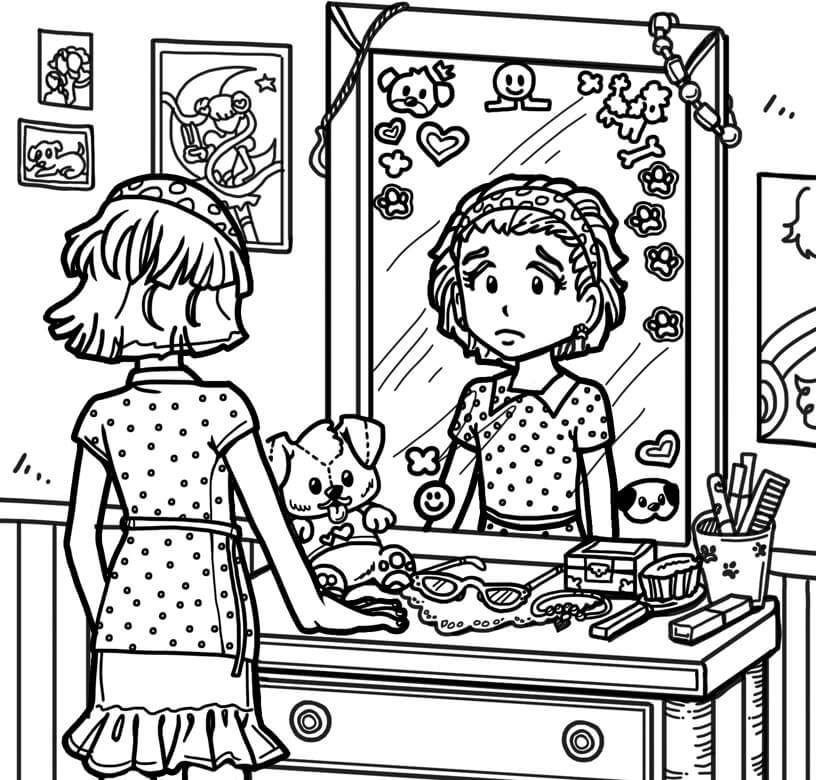 This question comes from Heather, who writes:

I don’t know why my BFF HATES my personality! Please help! She also said she hates my laugh, so I said, “Everyone has a different laugh. It’s who I am!” Please help me!

“BFF” and “hates my personality” can’t go in the same sentence. That’s like saying, “My favorite pants keep eating my leg flesh!” or “My favorite music makes my ears bleed!

It’s just ALL kinds of confusing and wrong!

If she were REALLY your best friend, she’d not only LIKE your personality…she’d LOVE it! And she definitely wouldn’t say stuff that makes you feel bad about yourself.

That’s what makes a best friend, well, the best: they think you’re awesome, they’re SUPER nice to you, and they would NEVER make fun of you or put you down.

People who do that go into the “not so good friend” category…and sometimes even the “absolute worst” friend one.

Has she always been like this? Or has she suddenly become nasty out of nowhere?

If it’s the first one, then I seriously suggest telling her straight up, “If you’re really my friend, you’ll accept me and like me just the way I am.”

And if she says something mean, like, “I HATE the way you whine when you’re mad!” then you can say, “See, case in point…that’s mean and not cool, so I’m out!”

(And by “out” I mean you stop hanging out with her so much, since she’s not acting like a good friend to you…if it’s option number one, that is…)

If it’s the second option…that she’s started being a lot nastier lately…I’d sit her down and see what’s going on with her.

I’m not saying there’s any good excuse for being super mean, but maybe she’s upset about something but doesn’t know how to tell you, so instead she’s been acting rude.

Or maybe she’s having a hard time at home, or she’s stressed about something, and because you guys are so close, she’s taking it out on you.

You could say, “It’s not like you to say this kind of hurtful stuff. Is something else wrong that you want to talk about?”

If she doesn’t admit that she’s been mean and apologize, then you might want to stop giving her best-friend-type time and attention, because she DEFINITELY doesn’t deserve it!

What do you guys think? Do you have any advice for Heather?