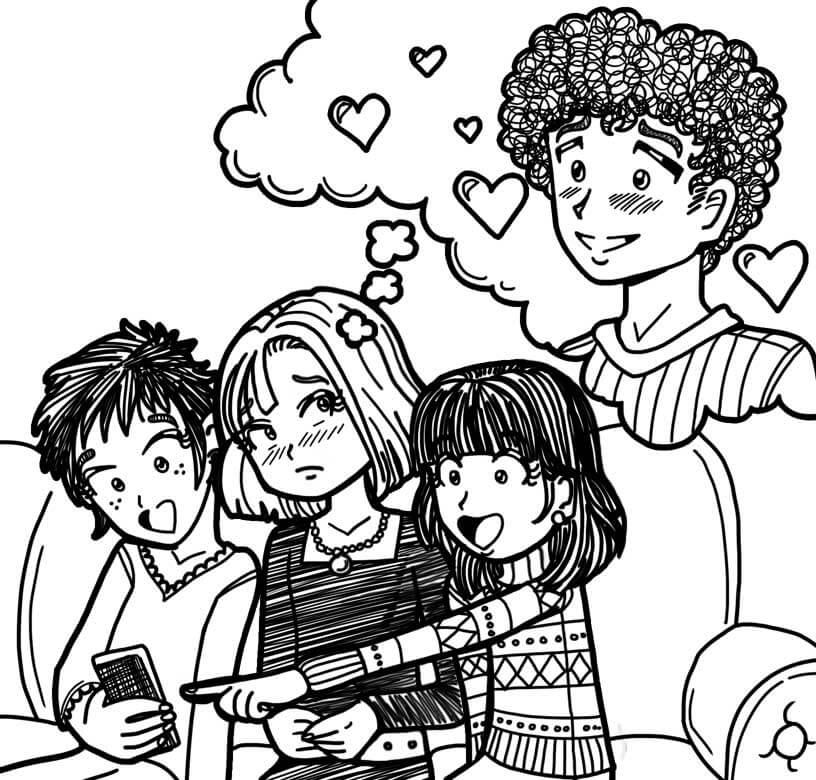 Last year I moved schools. I had a crush on a guy, and it was really hard leaving him (and everyone else) behind. Toward the end of the year we were actually becoming really good friends, so I feel like it’s my fault that I missed my chance!

I really want to get over him since he didn’t even ask me out (a girl has to get on with her life!), but my mind seems to have other ideas.

There’s a guy at my new school who seems to like me, but it’s really exasperating to have the old guy in the back of my head. Please help. I’m desperate!

Hi Channelle! You don’t sound desperate to me…you seem really smart and confident. First of all, you know you need to get on with your life, and secondly, you know this new guy’s into you and you want to give him a chance.

That isn’t really relevant to your question…I just wanted to say you seem like a cool chick!

Now onto the advice…

It sounds like maybe you’re having a hard time BECAUSE he never asked you out. You’re probably full of “what ifs” and “if onlys.”

Those are the most annoying words in the English language! (And other languages too: “¿Y si? ¿Si solamenta?” See…still annoying!)

Maybe it would help to write a letter saying everything you wanted to tell him, but not send it. You could write how you felt about him, why you never told him, and how much you’ll miss him…and then officially tell him goodbye at the end.

(You could even make little doodles of you giving him a last hug and then walking away. Or am I the only dork who does stuff like that??)

Then whenever you start thinking about him, pull out the letter to remind yourself it’s in the past.

It might also help to give yourself some crush-free time. So even though this other guy seems into you, you could just focus on making new friends and having fun.

That way, you won’t be tempted to compare new guy to old guy.

When the time is right, you can do what you never got to do with your OLD crush, when you guys were good friends: tell him how you feel.

Then you won’t get stuck in “what if” and “if only” because you’ll know!

What do you guys think? Do you have any advice for Channelle?