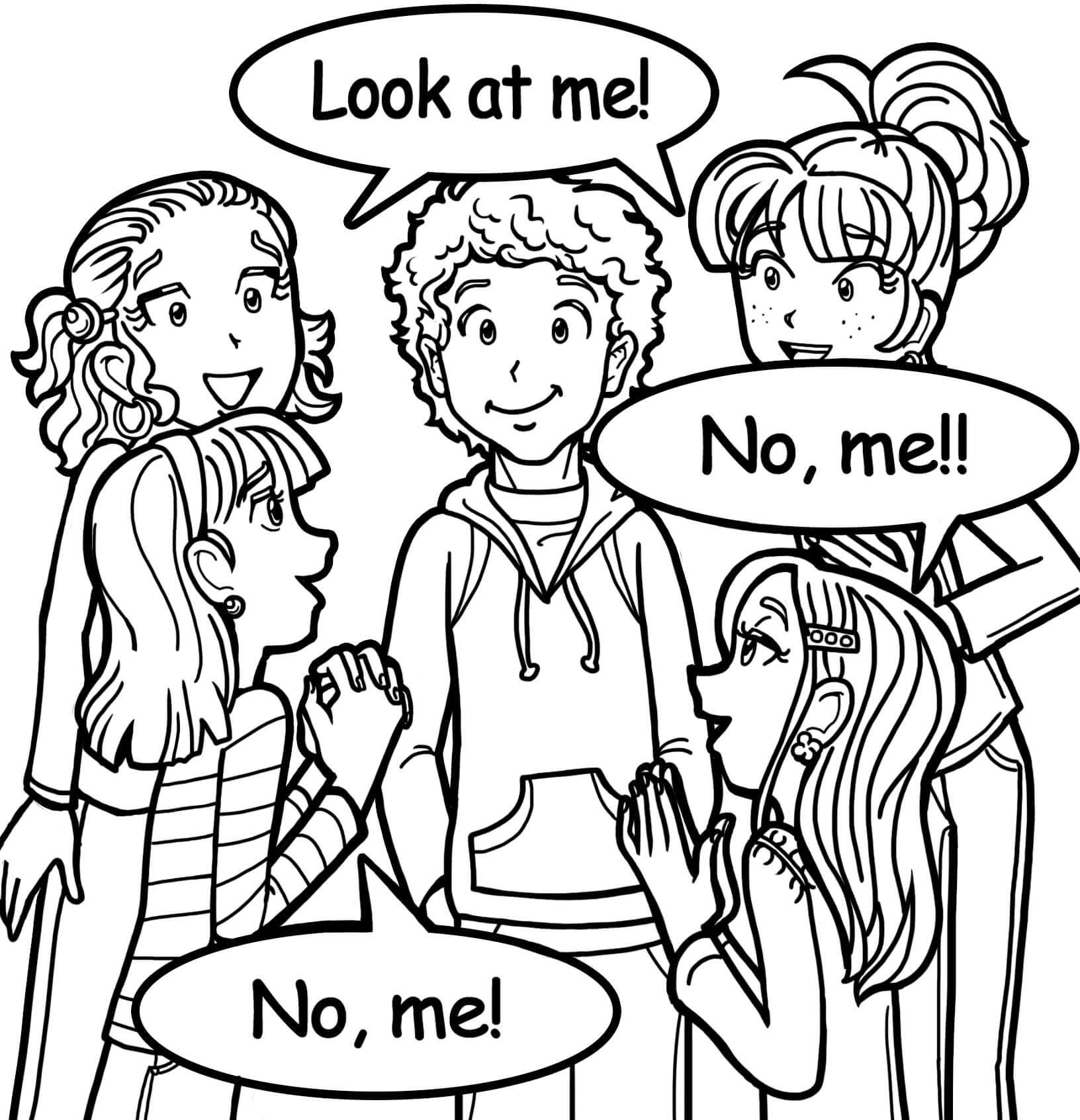 This year I transferred to public school. There’s a boy who I’ve known my entire life, and lucky me, he ended up in my class. He’s so cute!

All the girls like him, so I want to get his attention. There have been a few sparks between us, but I’m not sure if he likes me. How can I tell if he does, and how can I get his attention?

Hi Ali! Let me first get this out of the way….SQUEEEE!!! That’s awesome that your crush ended up in your class. I’m so excited for you!

Now, onto your two questions….

Luckily, I’ve already written a long list of ways to know if your crush is into you, so that’s the answer to your first one!

As for the second question, about how to get his attention, this is a HIGHLY scientific process that I’ve refined over YEARS of research. In fact, I am SO confident in this process that I’ve even given it a name: The 2-Step Magnet Plan.

Why “Magnet Plan,” you ask? Because if you follow these steps EXACTLY as I’ve outlined them, I guarantee you’ll be like a refrigerator and he’ll be like your last report card…totally stuck on you!

(Okay, to be honest, that’s not entirely true. I can’t really guarantee that, but it’s an awesome line for my marketing plan, if I decide to put my highly scientific process into a book, right? Back to the advice…)

Remember: don’t pretend, at all!

The first step is SUPER important, so you never want to say, “Wow, that’s fascinating! Tell me more about the five hours you spent bird watching with your dad!” (Unless you secretly get all kinds of psyched just thinking about which bird has the most feathers, flies the fastest, and lays the largest egg!)

If you relax and be yourself around him, and show him you’re interested in getting to know him, he will DEFINITELY notice you!

And he’ll probably think, “Wow, that Ali’s so chill…and GREAT to talk to!” (Because we ALL think it’s great to talk about ourselves!)

What do you guys think? Do you have any advice for Ali?