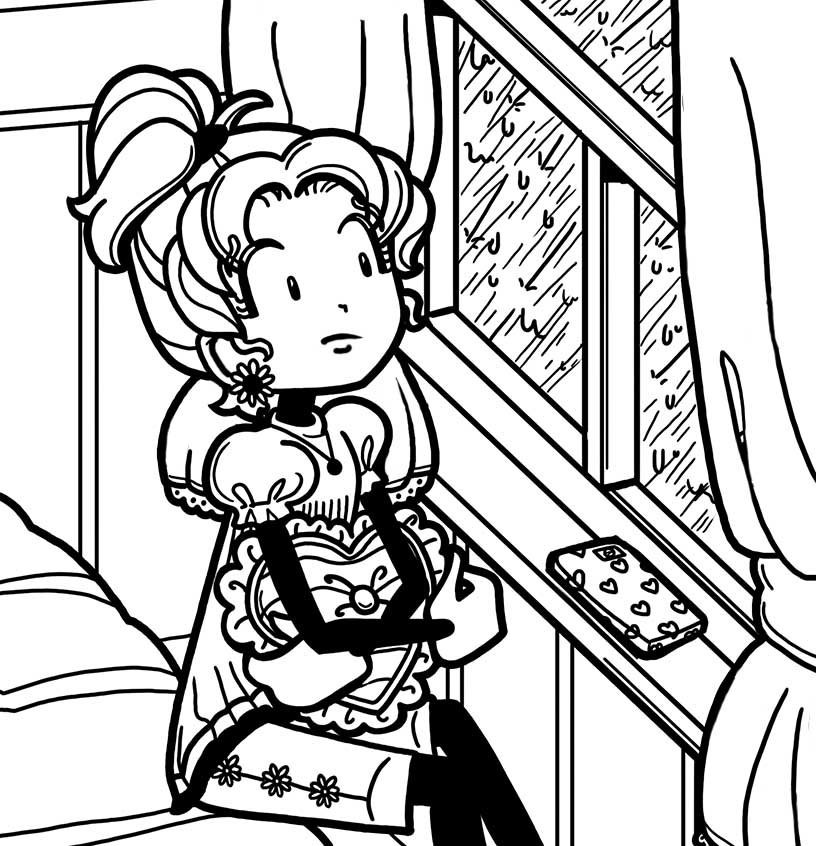 Yesterday I was SO bummed! I planned to spend the whole day at the beach with Chloe and Zoey, and then it started raining!

I thought the day was TOTALLY ruined, but then they came up with an awesome idea for something super fun we could do indoors.

They decided we could…