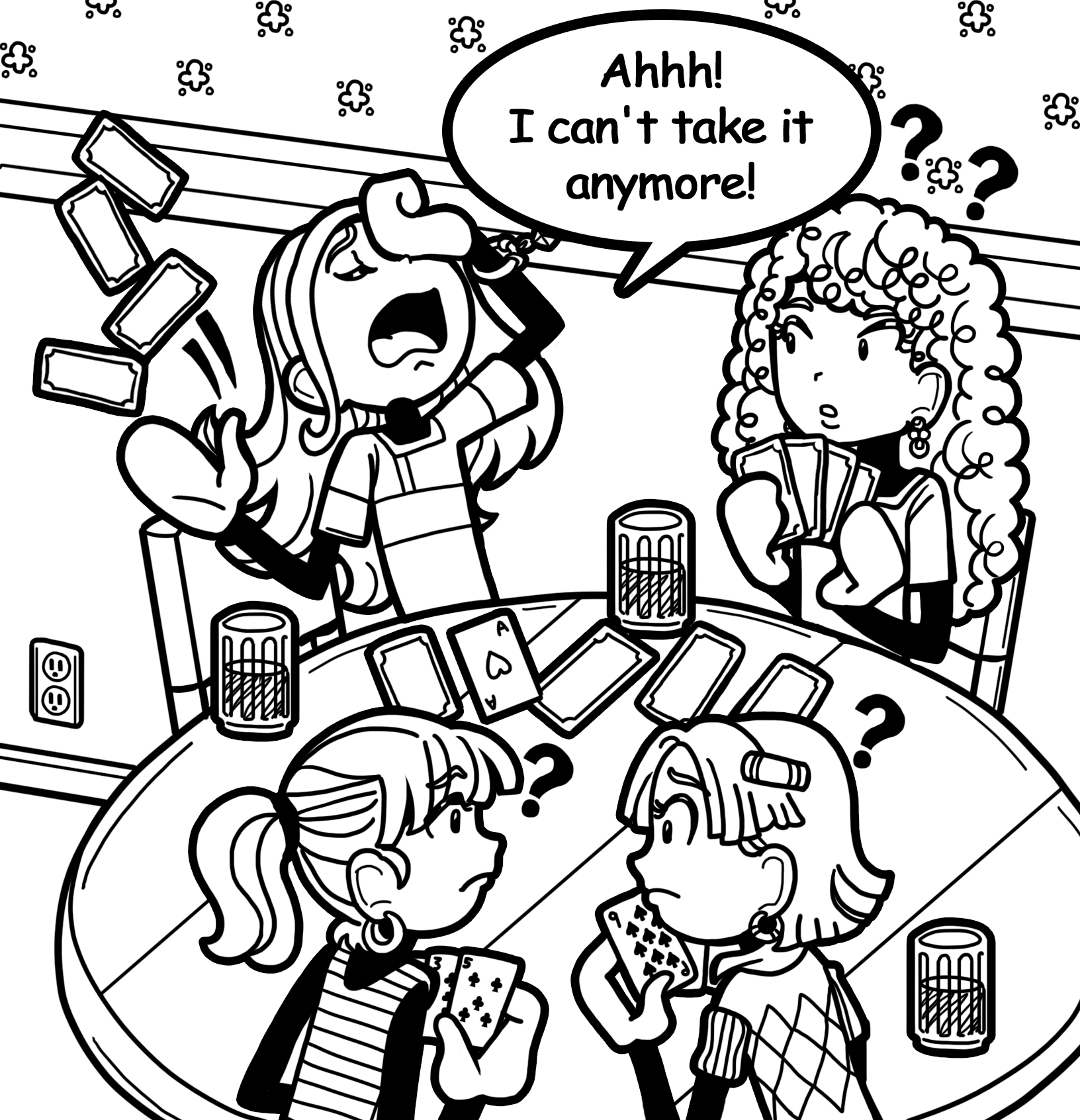 I have four besties, but one of them is a total drama queen. We’ll be chatting, and then all of a sudden she’ll say she’s sad. Then, when my friends and I ask her why, she’ll tell us to forget about it and she’ll leave. It happens almost every day.

It’s like she wants to tell everyone she’s sad so they’ll all take care of her. She complains that no one cares and she’s a third wheel. I tell her she’s not and talk to her, but then it happens all over again.

I gave her the silent treatment two months ago when I got sick of it, but now she’s doing it all over again. What should I do?

Hi there, Drained by Drama. I think it’s so cool that you talk to your friend about this, and that you’ve tried to understand her.

A lot of people would get sick of her neediness and be like, “See ya, I’m out!” But you…you actually try to help, even it if doesn’t seem to make much of a difference.

I totally get why you got frustrated a couple months back, and I think it’s awesome that you’re trying to figure out a new approach this time instead of just kicking the friendship to the curb.

As you’ve probably guessed, this friend is likely super insecure, and there may be a good reason for that.

Maybe she’s been burned in the past. There are a whole lot of bullies out there who’ll act all nice to your face, then the second you turn your back, BAM! Backstabber alert!

Or, it could be something going on at home. Maybe her parents or her siblings are super mean, or too busy to give her any attention, or there’s some other totally hurtful thing going on that’s made her feel sad and insecure.

I don’t know exactly what her deal is, but since Zoey is like a walking Wikipedia for all things self-help-related, I can say with absolute confidence there’s a reason she’s like this!

It could just be that she feels you’re all closer and this will get your attention. Or maybe it’s a combination of ALL the things I mentioned.

Odds are, she’s not going to go to sleep one night and wake up totally confident, laid back, and less addicted to obvious displays of concern.

But maybe if you ask her WHY she feels like no one cares about her, and give her a chance to vent about whatever she’s going through, she’ll see that you really do.

Then, after you give her a chance to be totally honest with you, you could do the same with her.

You could say, “When you say you’re sad but then tell us to forget about it, we don’t know what we’re supposed to do to help you, and it gets kind of draining after a while.”

Hopefully, all this honesty will help her feel the love so she stops trying so hard to get it!

What do you guys think? Do you have any advice for Drained by Drama?