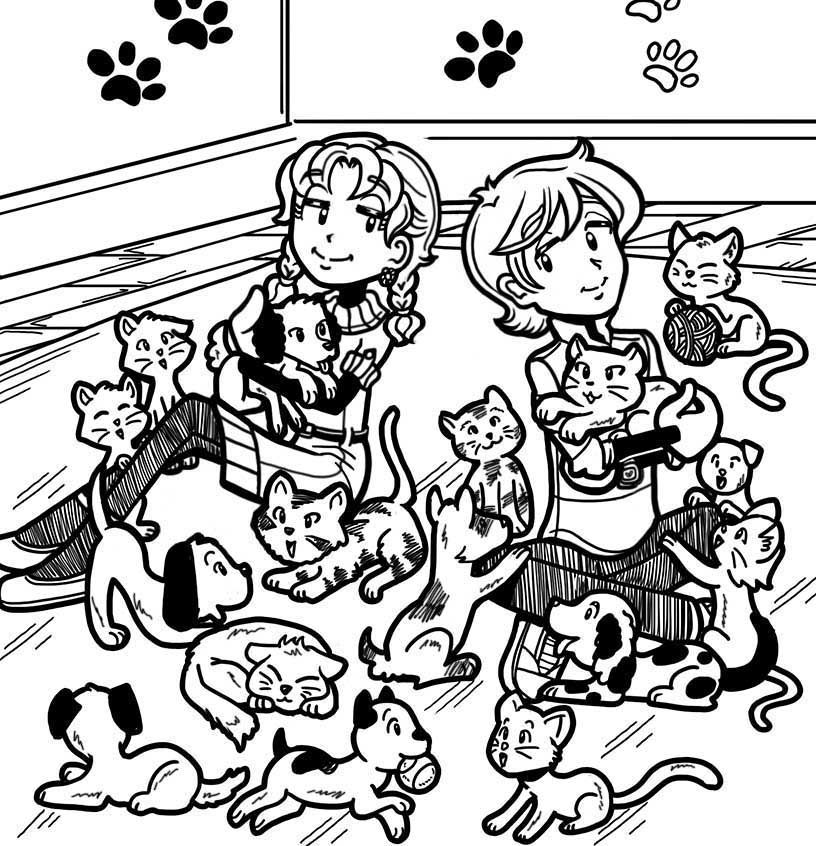 The coolest thing EVER happened at the animal shelter yesterday!

Cool things happen there pretty much every time I go, because there’s nothing more fun than hanging out with Brandon and playing with cute little kitties and puppies!

But this time, something completely unexpected happened, and I’m still sort of freaking out (in a good way!).

I got there at about 3:30 yesterday afternoon, and I didn’t notice at first, but within 10 minutes I saw that…