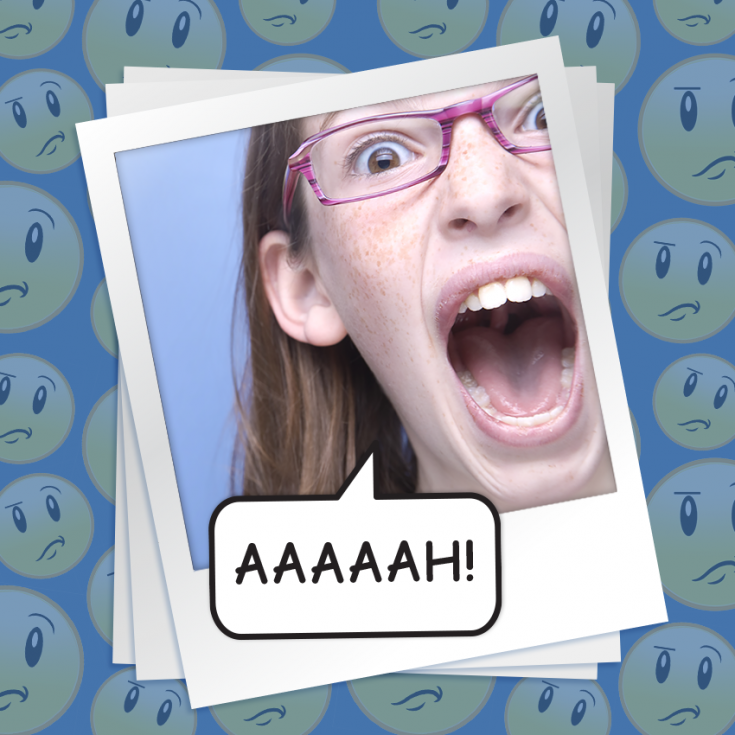 WHY?! Because my little brother is driving me NUTS!

He breaks my things, is super annoying, and embarrasses me in front of my friends.

Would you like a little brother? You can have MINE!! For FREE!!!

Your brother sounds like a real gem. I sure appreciate the offer, but no thanks – I’m good!

Since I don’t have a younger sibling, I can’t speak from experience. But there’s this girl I kind of like who has a little sister that drives her crazy, and I’ve learned a couple things from her that might help.

The first one is kind of obvious when you think about it, but it might be something you’ve never done before: ask your brother why he’s so annoying.

But don’t say it like that unless you want to listen to him crying and your parents lecturing you about how much words hurt.

Instead, say something like, “Why did you take and break my iPod?” Or, “Why did you announce in front of my friends that Mom sometimes calls me ‘Sugar Butt’?”

Since this is your annoying brother we’re talking about, he might laugh and say, “Why did you take and break my iPod?” in a singsong kind of way. (It’s so obnoxious when kids play the mimic game!)

But he might say something that surprises you, like, “I took it because I was bored!” or, “Because you’re always mean to me!”

Once you know why he’s acting like this, you can ask what you can do to help solve the problem – whether that means playing with him more or being more sensitive to his feelings.

I know it’s not easy to be nice to someone who drives you crazy, and you’d probably rather help your grandfather pluck his nose hairs than help your brother with anything. But if you’re nice to him, he’ll much more likely be nice to you.

If this doesn’t work, I have two words for you: “kid code.”

Instead of making him think he’s your enemy – which he probably does if you’re always saying stuff like “Drop it!” “Get out!” and “Shut up!” – tell him you’re in your own little two-person club, because kids need to stick together.

Then give him a code – a kid code – that you’ll both follow. It can include stuff like “Always ask before using each other’s stuff” and “Keep Mom and Dad busy whenever the other one has friends over, so they don’t bug us when we’re chilling with our buddies.”

This way, you’re not always yelling at him because you don’t like him. You’re just following the kid code, because you like each other so much that you formed a little club.

I hope this helps a little!