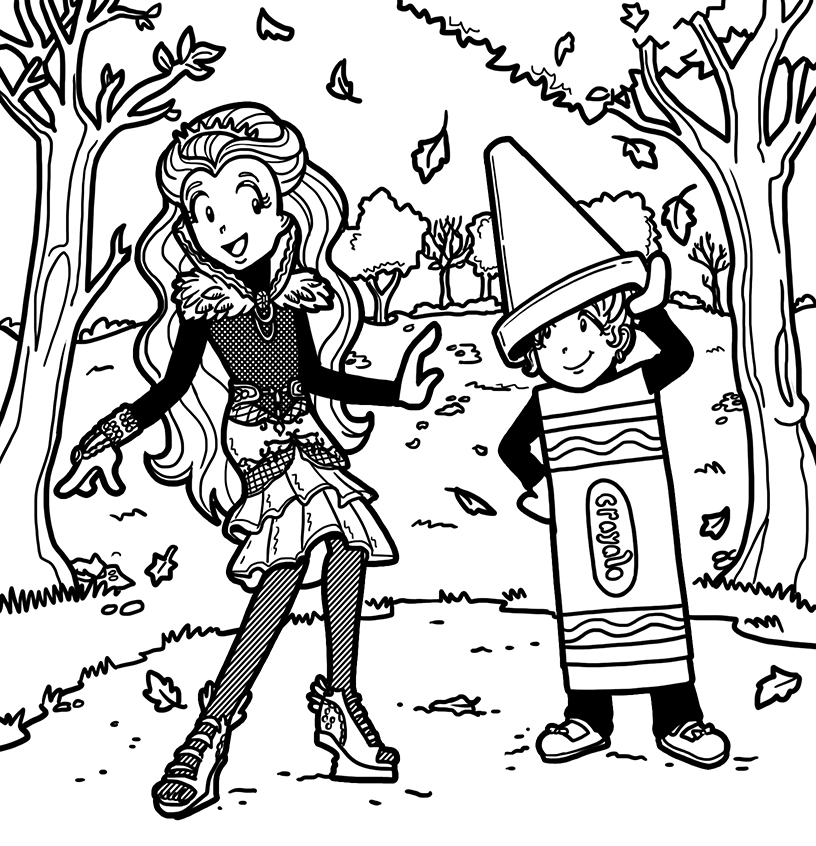 Chloe, Zoey, and I are going to volunteer at the elementary school’s Halloween Festival! Mrs. Peach asked if we would help out at the library’s booth, so we have to dress up as book characters.

We’ve been brainstorming ideas for costumes. We obviously can’t use all of them, but I thought I’d share them here in case they help one of you decide what to be for Halloween! So, here’s what we’ve come up with: